Back from the dead? Maybe not, but it seems that way ... 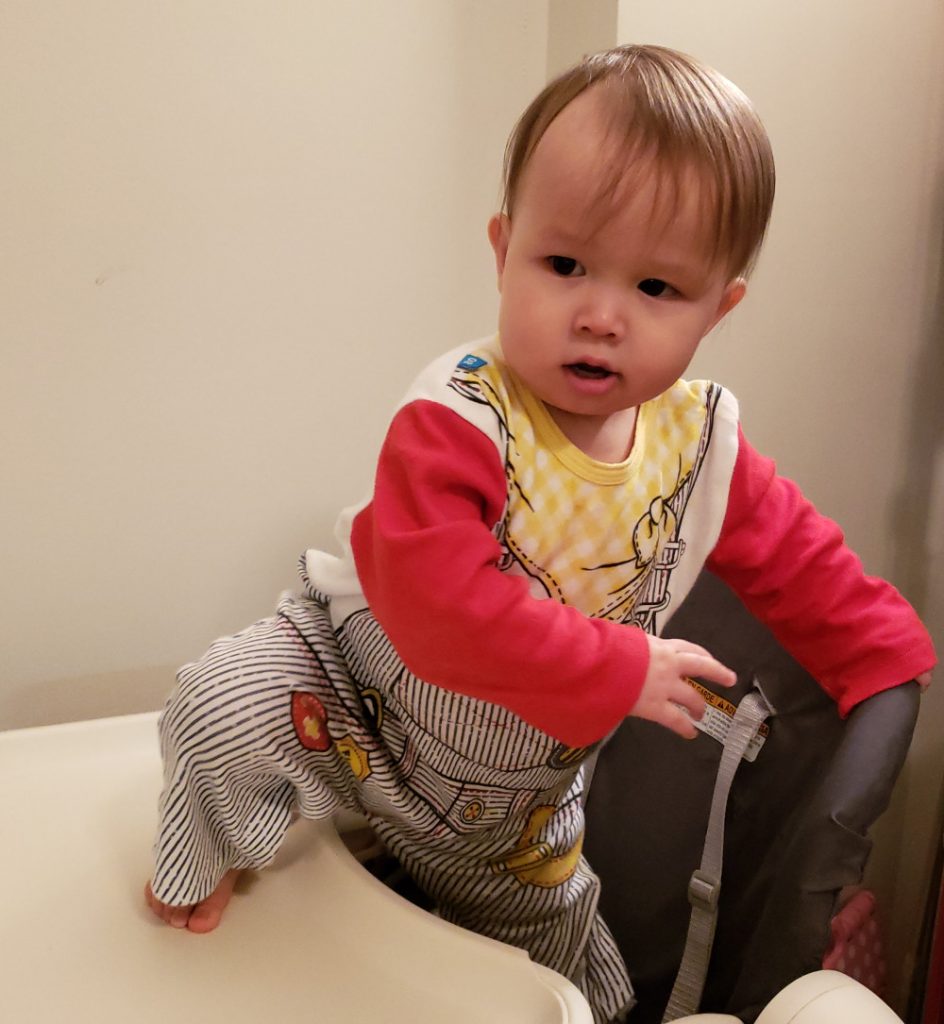 My how she's changed! An infant no more, Baobao takes a step into the future on January 1, 2021.

Well, I paid for another year of this Dreamwidth account (and LJ will be coming due soon: Will I pay for that again as well?), so I damned well better use it, right?

I know that attempting to fully catch-up would be a horrible fool's errand, so I'll suggest you check out PapaZesser.ca if you want to know (some of) what I've been up to, and to see lots of pictures of a very cute baby's remarkable progress.

Also, my publishing company, though there isn't nearly as much that's new there (there are, of course, two really good books available there, though they've barely been selling. Publishing is hard.) I am also in the process of bringing my original website back to life, but it's a slow hobby.

I just checked and see that my last post talked about an apparent offer for child modelling. I did, in fact, reply to the initial message, only to get a generic message in return. Since then, we've had another nibble, but Mama Raven checked out the company and told me it had a lot of negative reviews, so I ignored it.

So much for monetizing my daughter's (undeniable) cuteness.

Onwards. How about some genuine Rexian random gloats?


And maybe that's as good a place to stop as any.

I've paid my damned money. Let's see if I can make use of it this year! 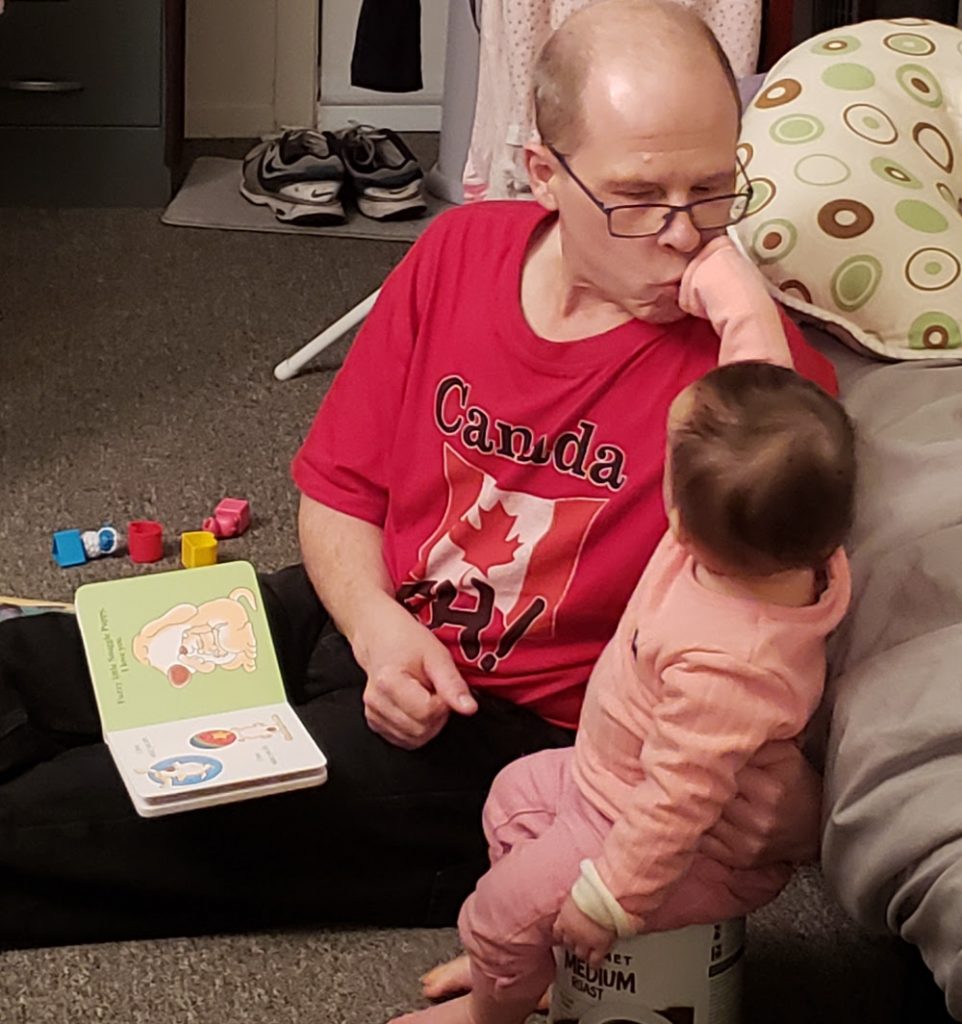 My daughter is not punching me in the mouth, she is offering me her "empty" sleeve, so that I can blow in it, and so, "rescue" her "missing" hand from its depths.

This entry was originally posted at https://ed-rex.dreamwidth.org/302279.html. Comment there using OpenID, or here as per normal.