I've managed to eat, and watch the latest episode of The Expanse, which is that bloody rare example (perhaps Game of Thrones rare — or maybe that's a bad example, since I've never read the books and gave up on the show a season or two back. But I think it serves to illustrate the point) of a television adaptation which is very nearly as good as the books on which it's based.

But for now, it's time for a shower and some rest.

Just thought it was more than time this space (LJ version) showed more than bloody tweets (and, DW version, showed anything at all). (Hi Nellie!)

Exeunt! (But have a picture! After almost a week of rain, it's hard to believe this was the scene on my street only a week and a half-ago (February 19th, 2017, to be precise). 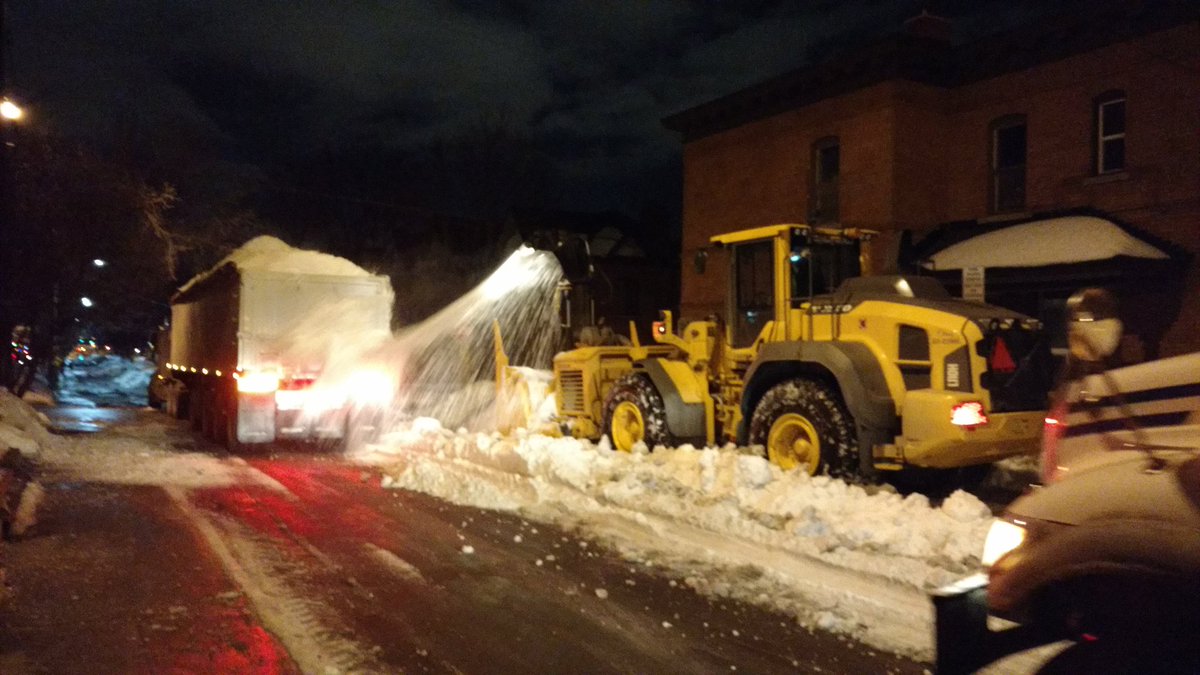 This entry was originally posted at http://ed-rex.dreamwidth.org/288570.html. Comment there using OpenID, or here as per normal.